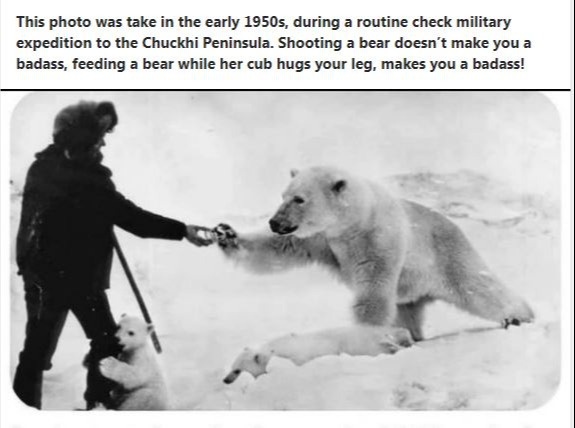 Rising Rates: Let the Game Come to YOU!

Rising Interest Rates are dominating the headlines. Should it scare you?

The market has never peaked with the same level of interests rates in history according to research by market historian Martin Armstrong. No relationship is ever cast in stone.

As the chart below shows, the Fed raised rates throughout Trump’s Administration yet the stock market rallied (until the covid lockdowns)

Be careful following bears who are over-eager to finally be proven right. As the old timers say, "the Market can remain 'irrational' longer than you can remain solvent."

If you have a diversified portfolio and simply continue to invest regularly, perhaps adding a little more of any unneeded savings to the market at points of maximum pessimism (the legendary "puke point") you'll already be far ahead of the skittish, self-destructive investing herd.

The markets long term bias has always been upwards, and it's one of the greatest, most accessible WEALTH CREATION vehicles ever devised. And, in the long run, you have far more control over this "random walk" than it might seem if you're watching every zig zag of the market.  Your BEHAVIOR, not the occillations of the ticker, are what ultimately determine your success or failure. Nothing makes this more clear than the 40+ year DALBAR study, which measures performance on millions of real-time investor directed 401k's over every 20 year rolling period. With the market averaging right around 10% annually for the last few decades, it is a shock to see that the average investor has made aproximately 2.5% to 4% on his money, annually. That horrific difference, which becomes more costly each year as the difference "compounds", is almost ENTIRELY due to Investor Behavior. (You can say it's the "other guy", not you, but the numbers are overwhelming that it's almost ALL of us) 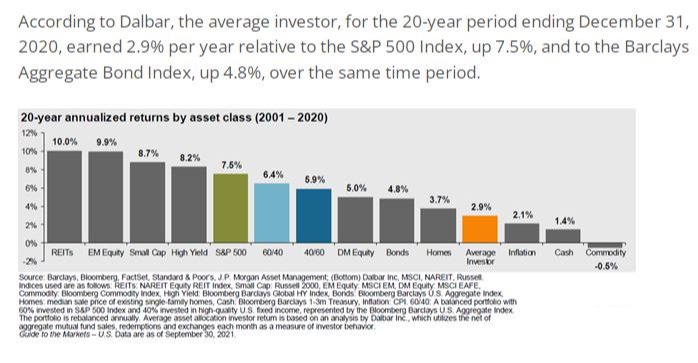 Note that this shortfall persists decade to decade. Pull the results from any other 20 year rolling period, and they'll be equally horrible and retirement-destroying: 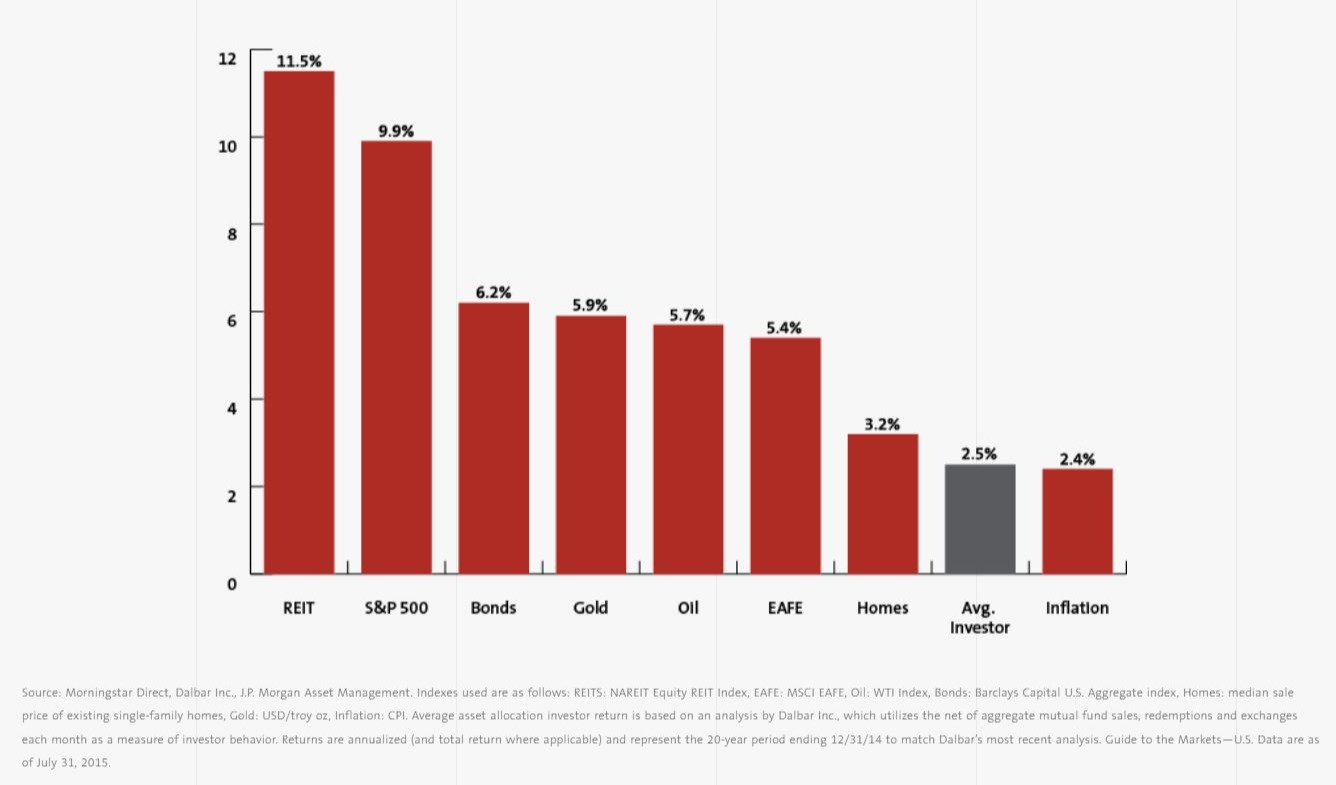 And, if you want a sense of the IMPACT this can have on your wealth accumulation plans, here are some real-world numbers for the same period: 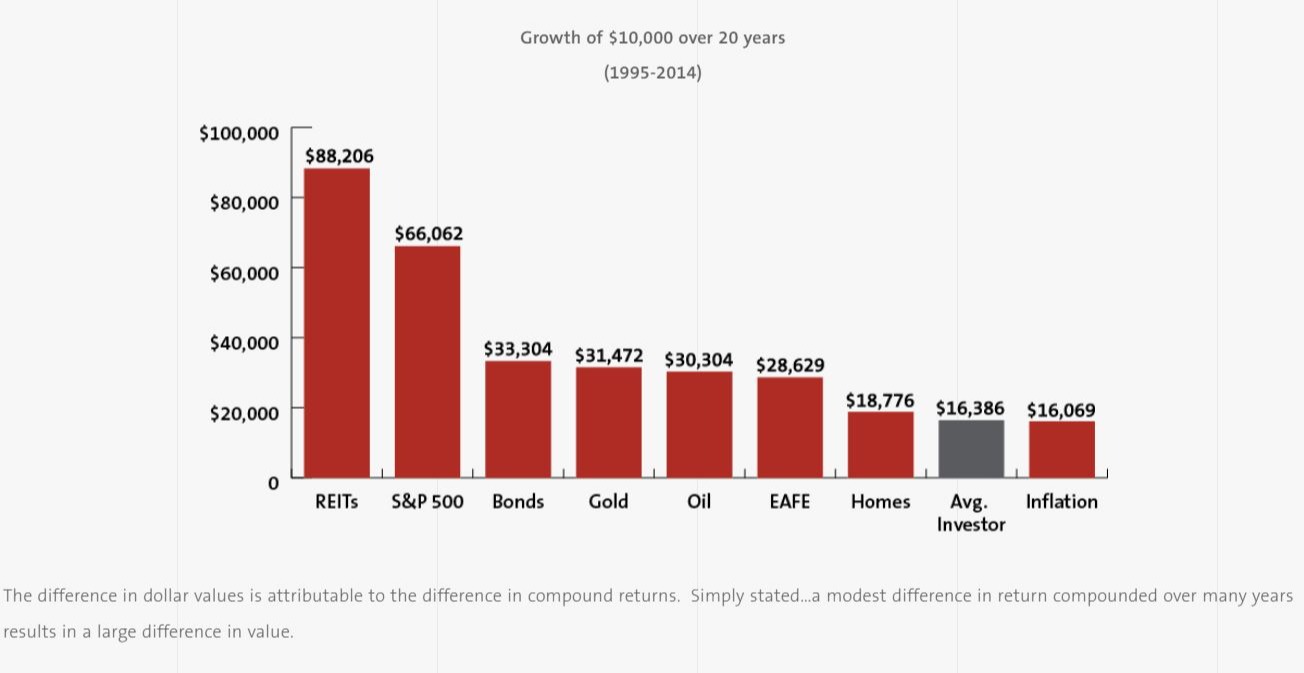 The Good News is this:

The barriers to success here (apart from access to a few hot IPO's) are not outside you. They are internal barriers built from fear, headline news, flock behavior, and perceptual fallacy. They essentially come from "following your gut" which, although useful in other areas of life, can be deadly to the untrained investor.*

Navigating this emotional wilderness of fear and greed during times like these, is one of the core skills of a good Financial Advisor. Those that have mastered it, will tell you it takes years and many bull and bear markets to overcome our animal brains powerful fight or flight directives in a practical, deliberate manner, and to turn market volatility into an asset.  For most of our clients, realizing they can "outsource" this whole dilemma is a relief, and frees them to focus on living, family, their goals and new endevours.

Condition your brain to think about buying when others are selling, and not to buy impulsively when things are "going to the moon". Or hire a team that can do it all for you.

Let the Game come to You!

*this is one reason we think you should consider hiring an advisor who also carries the BFA™ professional designation. More about that here: How a credentialed Behavioral Financial Advisor (BFA™) benefits you!