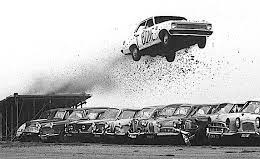 Why You Shouldn't Wait to Sell Your Used Car

James Maendel | August 16, 2021
Share |
Thinking about selling an old or unused car? Here's why you should probably do it NOW instead of next year:

Used car prices have been going completely nuts. Some are blaming it on inflation, and yes, inflation is booming, but there's a lot more to this story and understanding it could help you build wealth quicker, if you take action.

The 45% average rise in used car pricing vs pre-pandemic levels right now is almost certainly temporary. It's the result of a supply and demand imbalance... one that will correct itself, because that's what economies do. Take a good look at this chart: 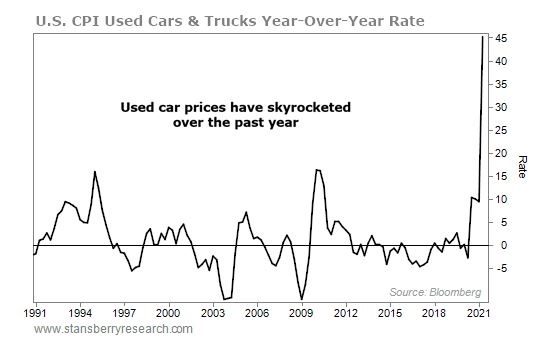 te
Here's why the supply of new cars is low, and used cars (a "substitute good") are selling for as much as double what they were at the end of 2019:
Thousands of new cars are sitting on lots, unable to be sold, simply waiting on computer chips.
Rental car companies bought up more new cars this year than usual, since they sold many of their cars a year ago to stay afloat and solvent. (They typically buy 2 million cars a year.)

Problems like these have decimated the inventory of new cars for sale, right as the economy rebounded fiercely fueled by the most massive fiscal and monetary stimulus the US has ever unleashed, including the lowest interest rates seen in recorded history.

That caused the prices of used cars to skyrocket: 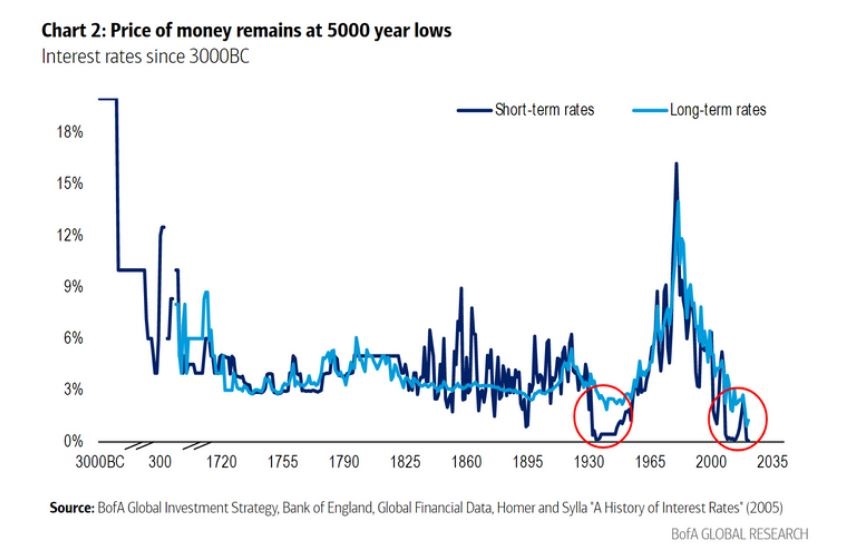 By the way, that means you have to go all the way back to the First Dynasty of Ancient Egypt in 3000 BC to see lower rates! 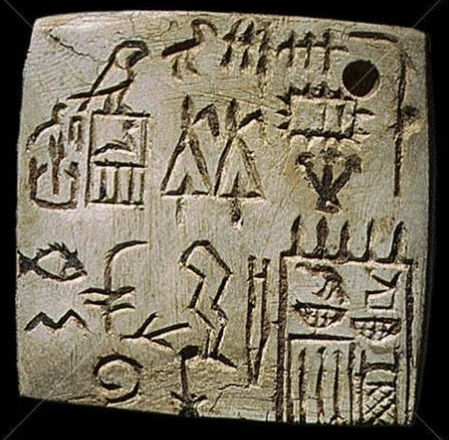 In addition, consumers have unprecedented levels of cash available as the result of government stimulus and enhanced unemployment payments which will largely stop in September.

These numbers are insane. But this situation will end... its virtually guaranteed. The problem with the supply of new cars will go away. The new-car inventory will return.

And then, used car prices will fall – possibly a lot. This is simple economics.
Take advantage while you can!!

Maendel Wealth is proud to bring over 19 years of real-world experience working with clients and their financial challenges. Our role is to help our clients make smart, well-informed decisions about their financial lives and investments - providing them with a framework for greater financial independence.

Thanks to our fantastic clients and customer experience team for our recent Best of Bloomfield Hills award!

Is your retirement on solid ground? Tell us more and start a complimentary "living" financial plan http://snip.ly/vgzjyf
Share |